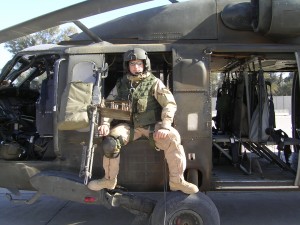 William is a Northwest native and at the age of 17 he joined a combat arms unit in the Army. After serving his first tour in Iraq in 2004, he enrolled in a business program at Olympic College. In 2008 he was deployed again to Iraq where he was wounded in combat and awarded a Purple Heart along with numerous other medals for his meritorious service. Upon returning home, he graduated from Western Washington University with a Bachelor’s Degree in Business Finance and a minor in Social Economics. After graduating, he began operating a fertilizer distribution company throughout Oregon. He is currently continuing his service in the Washington Army National Guard as a junior noncommissioned officer.